The Swallowtail Festival was being held to consecrate the new cathedral after it was burnt down in the Late Unpleasantness. It is a celebration of moving on from those tragedies. The village square is full of festivities such as games, food, and mass amounts of alcohol. All the local establishments have donated to making it a festival worth remembering.

Four adventurers meet for the first time and together they partake in all of the festivities, particularly the alcohol consumption (for the men). Other than the beer and being visitors to Sandpoint, our adventurers seem to have nothing in common at all.

As the sun began to set at the festival, Father Zantas took the podium and used a thunderstone to get everyone’s attention for the Prayer of First Dreaming. Unfortunately the thunderstone’s detonation was also the prearranged trigger for a goblin army to attack Sandpoint. 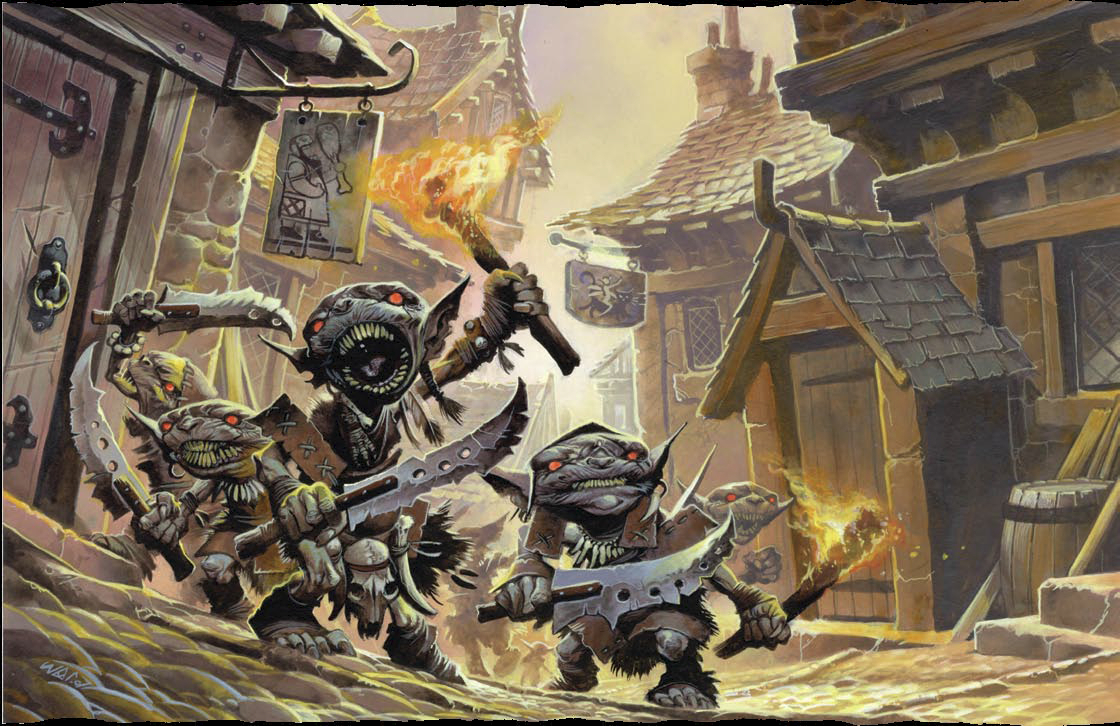 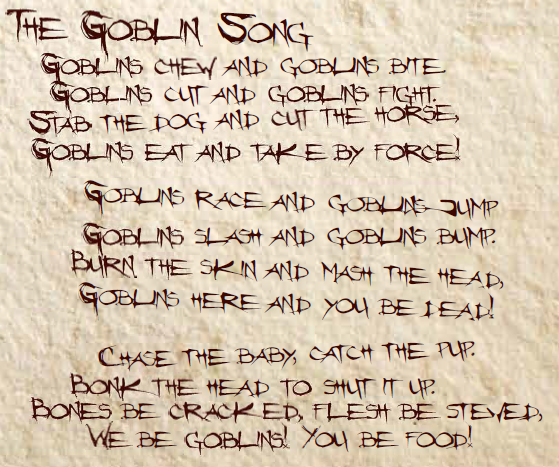 As the goblins invade, you can hear their scratchy voices singing the goblin song. Despite their ability to put a rhyme together, goblins are actually quite stupid. During the battle, many of the goblins were victims of their own ineptitude: accidentally lighting each other on fire, falling off roofs, and drowning in barrels of beer. Goblins also have a hatred towards dogs and horses and sometimes would turn their back on town guards in order to attack the random dog or horse. 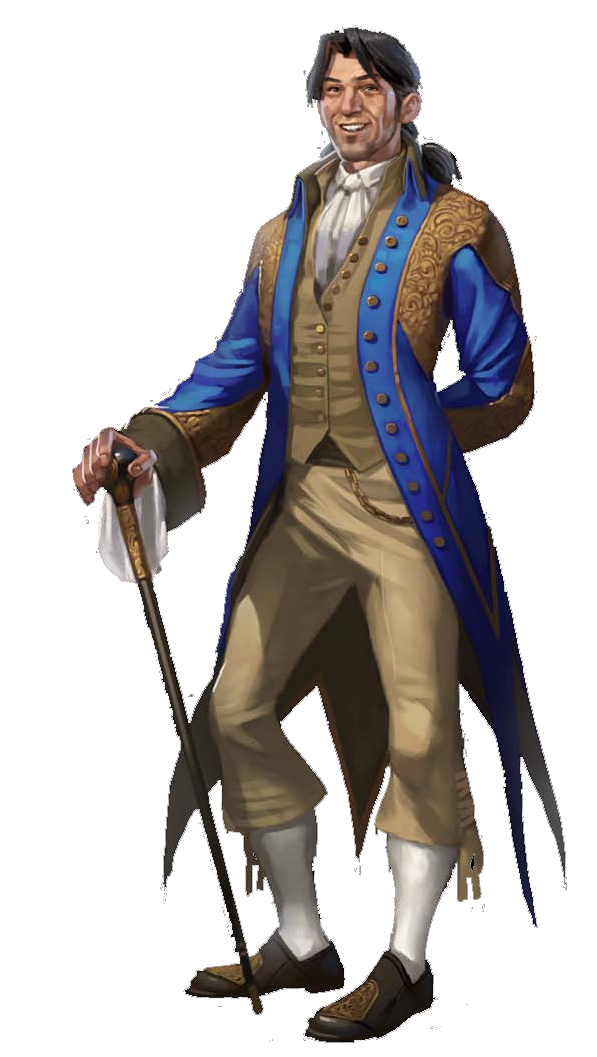 The four adventurers band together to save the town, defeating goblin warchiefs and rescuing many people, including a noble aristocrat by the name of Aldern Foxglove… 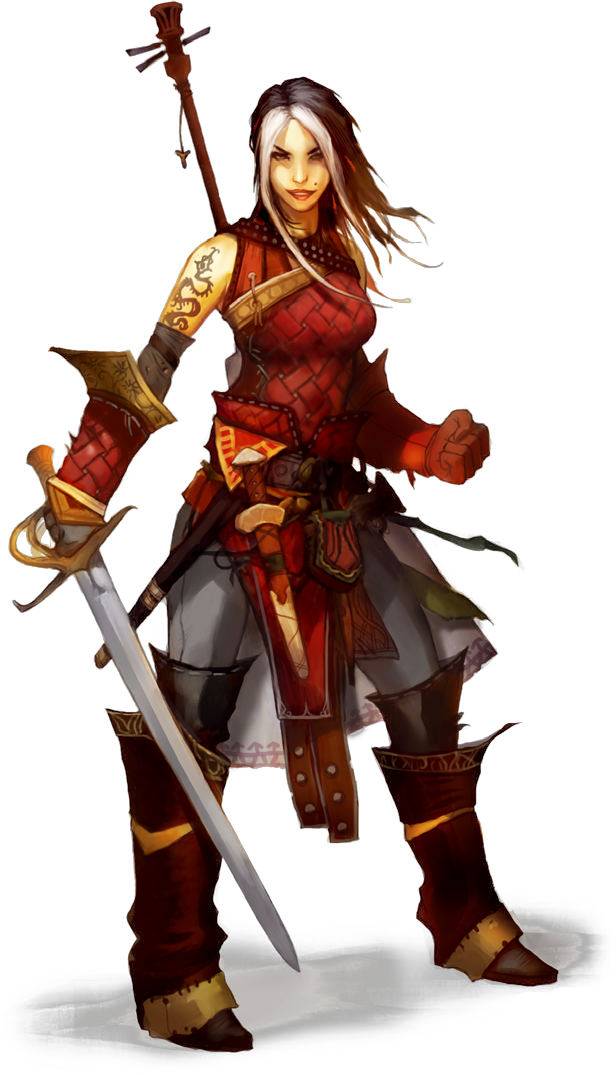 As the town settles to bed the party is approached by a particularly dangerous looking woman by the name of Ameiko Kaijitsu. Ameiko is the bartender of the Rusty Dragon inn and offers them free room and board for the duration of their stay as a thanks for saving the town.

And so the story begins...